‘Biodiver-city’ Are we doing enough to green our cities?

Join the debate with our panel of experts.

Are we maximising biodiversity opportunities or doing the bare minimum? Should Building with Nature be mandatory? What would a truly biodiverse green city look like and how could it be helping us in the context of a climate emergency?

Join the debate with our panel of experts chaired by Isabelle Carter, Head of Landscape Architecture at Stride Treglown. 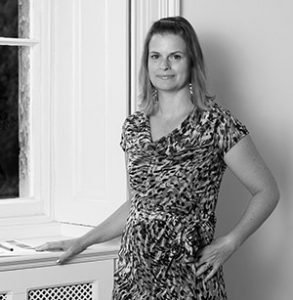 Isabelle is Head of Landscape Architecture for Stride Treglown and has developed a broad range of project experience with the practice since she joined in 2010, with emphasis on conceptual design and collaborative multidisciplinary projects within the Place Studio. She has recently qualified as a Building with Nature Approved Assessor which complements her knowledge and passion for embedding high quality Green Infrastructure and focusing on enhancing site biodiversity and wellbeing opportunities from the outset. Isabelle is interested in designing places that people enjoy using sustainable design solutions, embedding green and blue infrastructure landscape principles within a scheme and exploring the playful community aspects and opportunities for inclusive design. 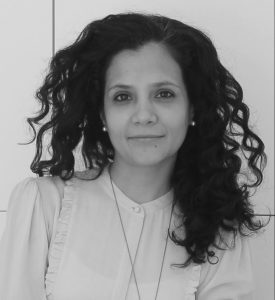 Hana is Director and Project Leader at Stefano Boeri Architetti. She graduated with a thesis with honours from Universidad Simon Bolivar in Caracas in 2007. She enrolled in a two years master’s degree at Politecnico di Milano, where she was awarded with a merit base scholarship and graduated with honours in 2009. Between 2005 and 2007 she collaborated with different architecture firms in Caracas participating in urban regeneration projects. She has collaborated with different Milan based architecture firms.

Since late 2011 she is part of Stefano Boeri Architetti’s team, collaboration that has granted her the opportunity of following a wide range of large scale project and competitions in the Middle East, Europe, Asia and South America. She has led projects such as the Benghazi New Financial district, which is a project of a total built-up area is about 130.000 square meters, seven buildings for an investment of 600 million dollars. She has also led and completed for provisional delivery the “Palazzo Verde” a housing project in Antwerpen, Belgium.

She has also independently participated in international competitions; her work has been awarded with prizes and mentions. 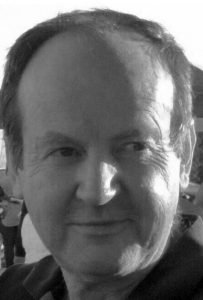 Brodie’s career has mainly been in private practice, working internationally in Singapore, the United States (as well as UK). This has been combined with teaching and a spell in local government as an urban designer. He is a former representative to the International Federation of Landscape Architects and trustee of the Architecture Centre Bristol (now Design West), edits an online magazine and has served on a couple of design review panels. As chair of a built design group in Thames Gateway he set the original planning conditions for what has become one of the new Garden Cities at Ebbsfleet. He lives in a self build eco home. 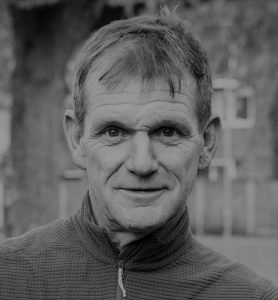 Dusty is a consultant with the Green infrastructure consultancy (GIC), working in London, UK and Europe. He is the current President of the European Federation of Green Roof Associations (EFB) aand a board member of GRO – the UK green roof trade body. Though he has a particular interest in biodiversity and urban nature, his work in the built environment also focuses on climate resilience and the promotion of greener cities through multi-functional green infrastructure. In 2021 he was appointed Industry Expert-in-Residence at the Bartlett School of Architecture, UCL. A recognised designer, technical and policy advisor on green roofs and urban green infrastructure (GI), he has worked on GI Projects in the UK for the last 25 years. He is currently working on a number of design projects to deliver wetland green roofs. He is also a published author and has been instrumental in writing strategic reports on green roofs and green infrastructure, the most recent of which is the new London green roof report. Dusty has also been a TV presenter and is a recognised speaker at conferences and events around the world. 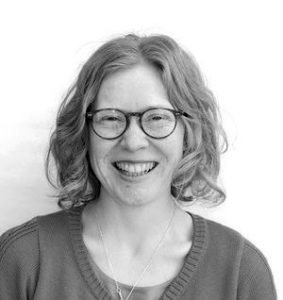 Gemma is an environmental planner with a specialism in the delivery, management and maintenance of green infrastructure. ‘Building with Nature’ is the UK’s first green infrastructure benchmark and was a winner in the 2018 RTPI Planning Excellence Awards winning the ‘Sir Peter Hall Award for Wider Engagement’. She recently co-chaired the British Standards Institute panel for the BS8683 Biodiversity Net Gain standard, sits on the advisory group for the Natural England Green Infrastructure Standards Project, and has acted in an advisory capacity on various Government roundtables on quality. 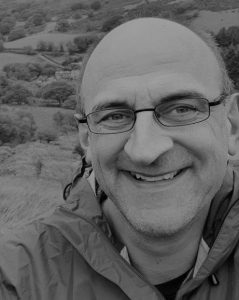 Ben is a Senior Lecturer at the European Centre for Environment and Human Health at the University of Exeter Medical School in Cornwall. He is a health geographer and his research focuses on the adverse and beneficial impacts of the environment on public health and well-being. He has particular interests in how green and blue spaces can promote good health, and connections between natural environments and health inequalities. Ben works with a wide range of partners to translate evidence to inform public health and environmental policy. He co-leads the Exeter MSc in Environment and Human Health, and is a leading member of the WHO Collaborating Centre on Natural Environments and Health at the University of Exeter.